I would like to start this piece with the suggestion that dominance implies ignorance. Those who rule over others often do so by the sheer force of their might, and even though they might justify their hierarchies in other manners, violence is almost always committed in the absence of compassion. After all, the more intimately you know and identify with your subject, the less likely you are to oppress them. And when you’re someone’s master, why would you waste your time on knowing the life of a perceived weakling? This logic also works in reverse; in his book Bullshit Jobs, David Graeber suggests that the poor and oppressed care more for their superiors than they do for their lessers. But such empathy can be counter-productive, for it impedes the bottom-up exercise of power while exciting its antithesis. Thus, through mechanisms such as these, hierarchy and ignorance are perpetuated.

This brings me to the present essay, which mostly concerns my own person. As a white, cis-gendered male, I have been afforded quite a bit of privilege by our racist capitalist patriarchies. Yet if we take our earlier observation into account, this implies that I am also held in ignorance by these systemic hierarchies. To break free of them, I would have to cultivate a greater knowledge about those social categories which are outside myself. Or, more properly speaking, those that are considered to be outside myself. For in knowing the other, perhaps we can learn something new about ourselves. It is this latter journey that I will go on here, using the knowledge of non-male experiences to augment the conception of my own gender.

Before I move on, I want to make note of the fact that this is a quite intimate essay. As such, any assertions I make herein should be regarded as solely applicable to my own experience. I will take the utmost care not to offend anyone’s experience of their gender within this piece, and I apologize in advance for any mistakes I might make. In the following paragraphs, I intend to dispel my own ignorance, not create more of it. 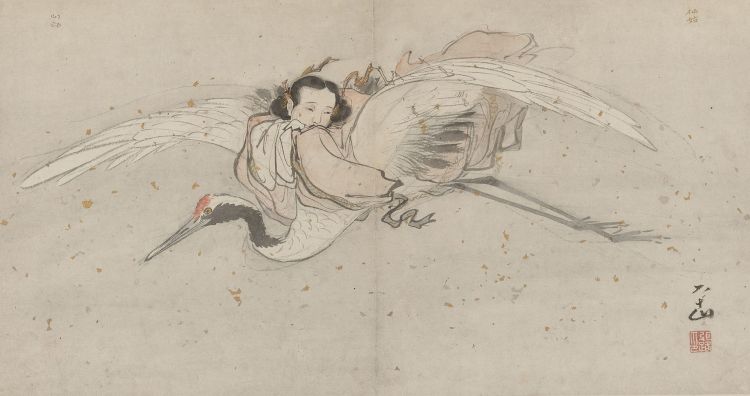 My process of self-discovery begins with a favored passage from the Chinese philosophical text known as the Daodejing. Allow me to quote it here:

Central to this passage is the idea of the river gorge, which stands in for a specific conception of potency, one that is both creative and nurturing. This matches the general Daoist conception of womanhood, and so ‘safeguarding the female’ becomes a personal exercise of treasuring these traits within oneself. In other words, you can’t be truly powerful unless you understand and embrace both the male and female aspects of your person.

Here is where we have to be careful, for the above analysis risks a binary-based gender essentialism. In truth, none of the attributes I have mentioned need to be associated with femaleness, as they can be found in people of all genders. The opposition of male and female energies that is present in Daoist philosophy appears to be a mere cultural convention, one which derives from the greater symbolism of the yin-yang. But just as the spectrum of colors goes far beyond the black-and-white, so should the Daoist conception of gender be rephrased into something less dualistic. Thus, it might be more appropriate to say that the world consists of many differing but complementary genders, all of which should be free to mix and interweave. It is therefore not necessary for Daoists to be literally androgynous; as long as they know and safeguard the genders within themselves and others, all should be in order. 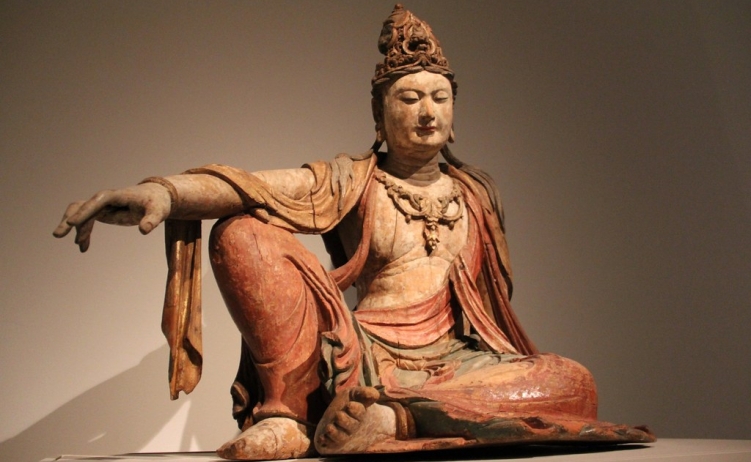 With these philosophical matters resolved, I must turn the questions to myself: how do I understand my own gender? As I hinted at before, my relation with maleness can be quite frustrated at times. For one, the awareness of my own male privilege and its associated power differentials has been a source of both fear and loathing. What’s more, the normative conditions of traditional manhood can be immensely stifling. Who would ever want to be like the emotionally repressed dirtbags who claim themselves to be ‘real men’?

More significantly however, there are also times in which my self-identity as male feels insufficient or inappropriate. The easiest example of this would be the persona you are yourself familiar with, the one known as the Inner Moon. Whenever I practice this identity on Twitter or elsewhere, I generally feel like a slightly different person, one who is more contently intellectual than the average me. My gender seems to fall away in this state of mind, and I would most eagerly regard myself as a being of pure wisdom. While I admit this latter phrasing is a bit aggrandized, it does not feel altogether inappropriate. If my intellectual activity constitutes a particular state of mind, then why couldn’t this alter the gendered nature of my personal experience?

Much skepticism has now been raised about my relation with maleness, so let me round off this section by expressing some things I genuinely appreciate about my gender. Most of this relates to my bodily sense of self: I like inhabiting a male form. My facial hair, my sense of dress, the way I exist as a person in the world, these are positive examples of my gendered experience. Of course, none of these attributes are strictly male, and they do not prevent me from identifying with other genders to any extent. This is what leads us into the next section, where I embrace the Daoist attitude of free and honest gender identity to its fullest potential.

If Daoism tells me to be potentially open to all genders, then let’s take this proposition seriously. We have already talked about the male, but could the female reside within me too? In all honesty, I believe it does. The Daoist conception of the caring and creative female is one I strongly identify with myself, and I treasure the notions of imagination and compassion. While we have already established that this does not make one necessarily female, I don’t believe there’s anything stopping me either. So let’s explore this idea a little: what sort of person does my female aspect bring to mind?

Throughout this piece, you may have noted the images of several fictional and mythological women. To me, these represent the aspects of womanhood that I would most like to embody myself. Naturally, the first of these is the figure of the Daoist Immortal, who abides in a simple and generous contentment. These beings have been variably portrayed as male, female, or both, which accords with my gender-egalitarian conception of Daoist philosophy. Next, we have the Buddhist bodhisattva known as Avalokiteshvara. This person has been depicted as both male and female, although their Chinese incarnation as Guanyin came to lean more closely towards the latter. They are known for their near-infinite compassion, expressing a universal love that has been reciprocated by their many devotees. Such goodness speaks to me dearly, and I wish I could live out even an infinitesimal part of their potency. Lastly, I must give in to my love of Star Wars and speak a little about Princess Leia Organa, she who is portrayed by the wonderful Carrie Fisher. Her character is one of grace, duty, and compassion, a superficial serenity making way for righteous rage whenever the need arises. She knows her way around politicians, but ultimately eschews their self-seeking manners. The power of her personality-especially as it is channeled though the equally lovely Fisher-is one which inspires me greatly. And of course, her fashion sense is always on point as well.

So, what should we make of my gender? The way I feel it, my personal balance of maleness v femaleness is about two to one, although this relation is complicated by the aforementioned state of agendered intellect. All in all, I am not too confident in my self-experience so as to give it any particular label, and I have defaulted to “cisgender male” because of that. Should a more appropriate designation arrive, I will be sure to use it. I may consider the partial use of they/them pronouns, particularly in my function as the Inner Moon, but this remains to be seen. I hope this short meditation has informed or inspired you, and I wish you the same contentment that I have come to feel about my own gendered experience. Just remember: your existence is valid and wonderful.

Published by The Inner Moon

View all posts by The Inner Moon